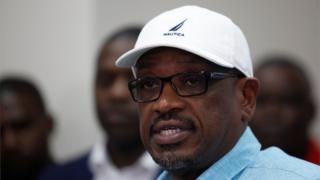 At least seven people are confirmed to have died in the Bahamas after Hurricane Dorian wreaked havoc on the island nation.

Prime Minister Hubert Minnis said the country can “expect more deaths”, and said parts of the Abaco Islands had been “decimated” by the storm.

The hurricane has finally moved away from the Bahamas after causing widespread destruction.

Latest reports say the storm is moving parallel to the coast of Florida.

Although Hurricane Dorian has weakened to a category two storm it has grown larger in area, and has maximum sustained winds of 110mph (177km/h).

What did the prime minister say?

Mr Minnis held a press conference after he and a delegation of other politicians and officials conducted an initial assessment of the damage to the Abaco Islands.

The archipelago lies east of Grand Bahama and was hit hard by the arrival of Hurricane Dorian as a category five storm over the weekend.

“Parts of Abaco are decimated,” the prime minister said, reporting there had been “severe flooding and severe damage” to homes, businesses and infrastructure – with the area around the airport now looking “like a lake”.

The north of the island – including the town of Marsh Harbor – was more badly affected than the south, he said.

Opposition leader Philip Brave Davis described the scenes from a flight over the island as a “horrible sight”.

No hurricane had ever made landfall with greater wind speeds in the Bahamas, and thousands of people have called for help to escape rising flood waters and buildings torn to pieces by the savage winds.

“Our priority at this time is search rescue and recovery,” Mr Minnis said. “It will take all of us as a caring community – government, church, businesses and individuals – to help restore the lives of our people.”

He praised first responders and the “bravery and fortitude” of his fellow citizens, stressing that more food and supplies are ready for distribution once the weather settles.

Where is the storm now?

An official from the nation’s weather agency said the centre of the storm now lay 85 miles (135km) north of the city of Freeport on Grand Bahama, and was moving slowly away from the island chain.

Hurricane warnings in the Bahamas will be discontinued, but the country remains under tropical storm warnings – with an all-clear not expected until Wednesday morning. Storm surges are expected to subside, the official said.

The National Hurricane Centre reports Hurricane Dorian is now moving parallel to the coast of Florida, and is moving northwest at 6mph (9km/h).

Florida, Georgia and North and South Carolina will still feel the impact of the storm and have all declared states of emergency, with mandatory evacuation orders across many areas.

Walt Disney World, Legoland and other tourist parks have announced early closures in anticipation of the hurricane.

Scientists cannot say whether climate change is increasing the number of hurricanes, but the ones that do happen are likely to be more powerful and more destructive because of our warming climate, said BBC Weather’s Tomasz Schafernaker.

Use our guide to see how these deadly storms form, their devastating effects and how they are measured: 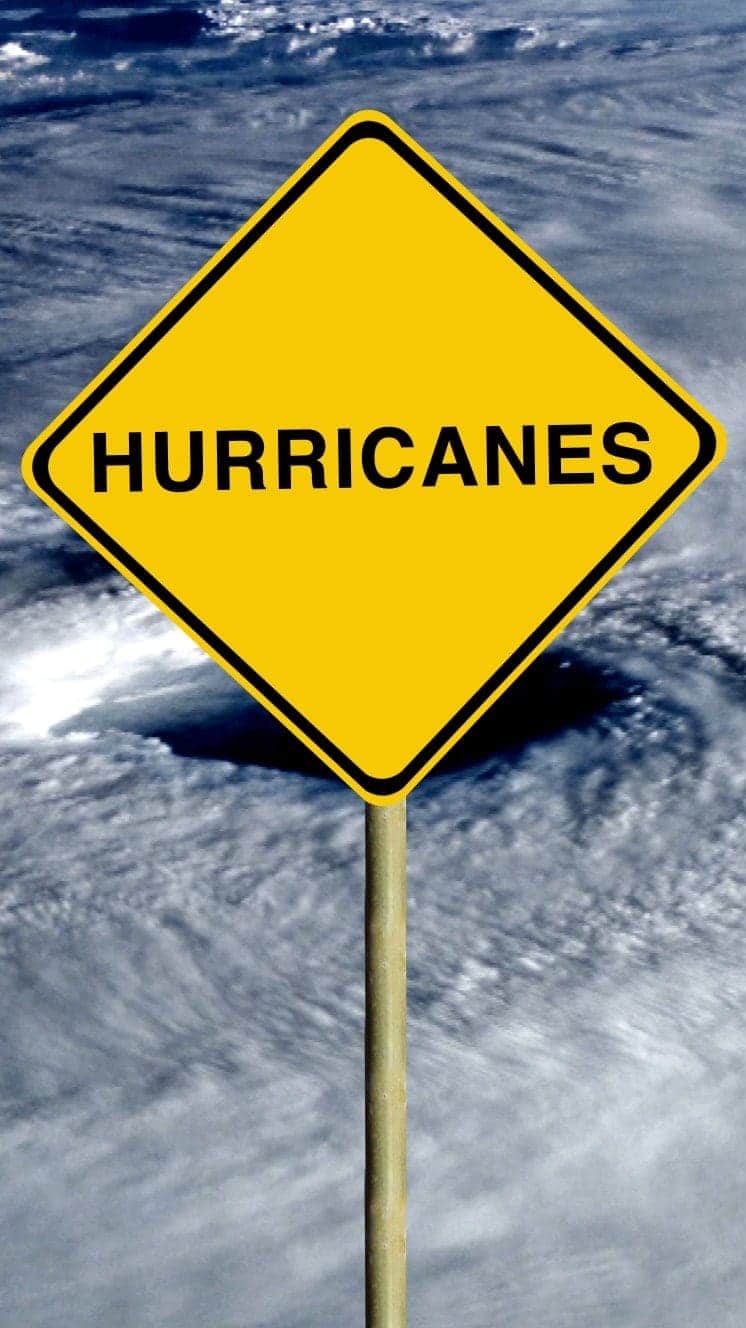 A guide to the world’s deadliest storms 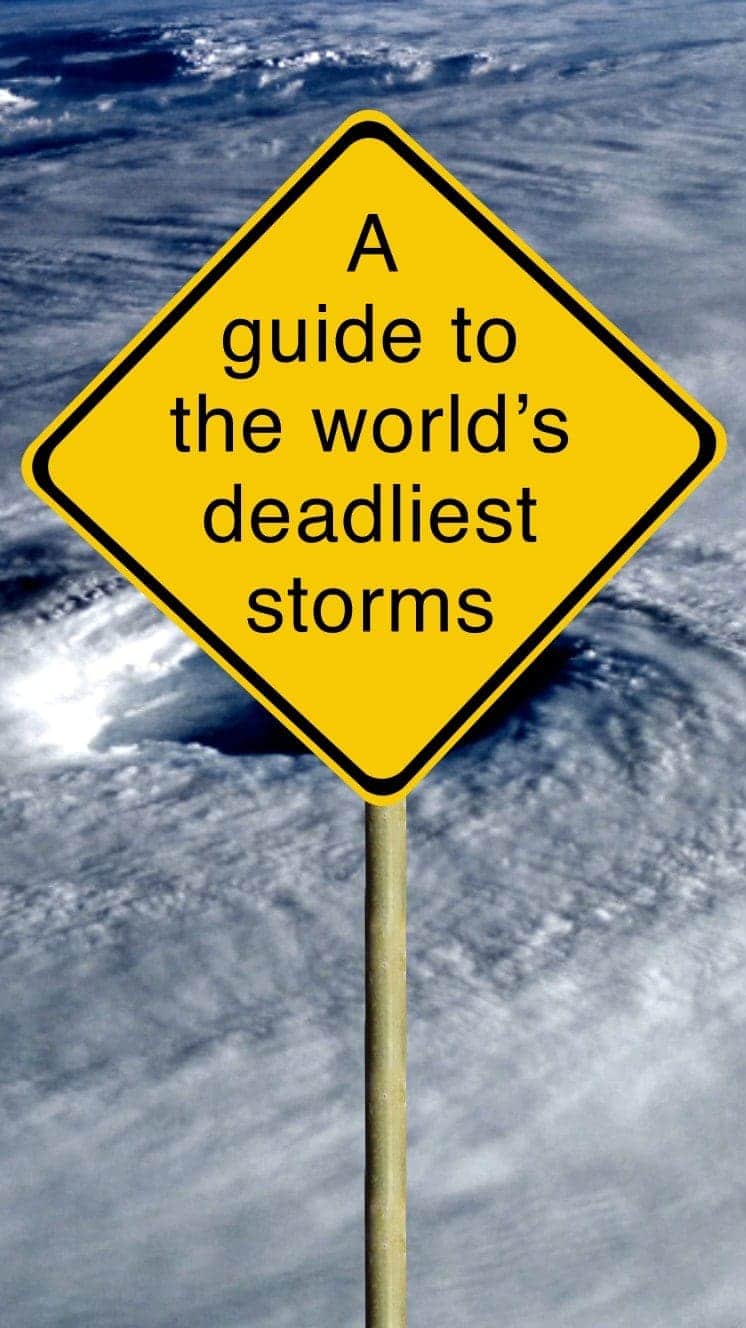 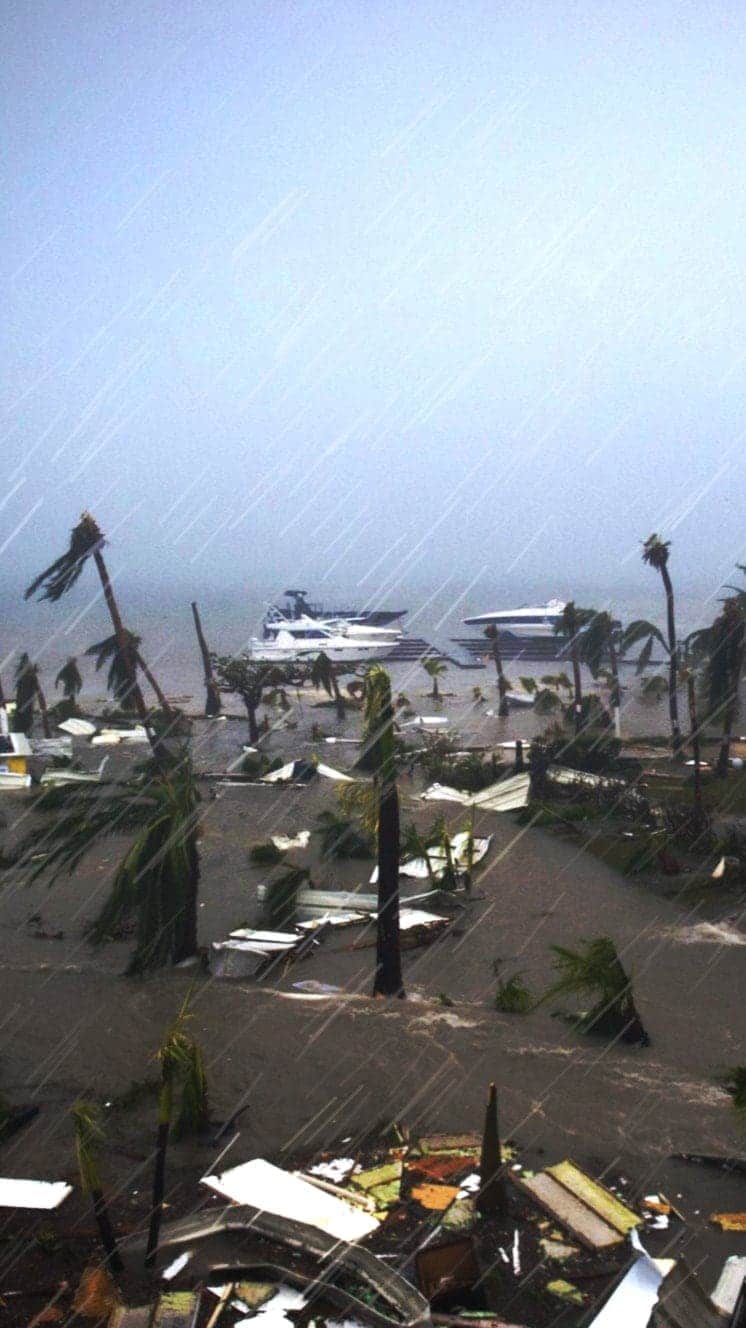 Hurricanes are violent storms that can bring devastation to coastal areas, threatening lives, homes and businesses. 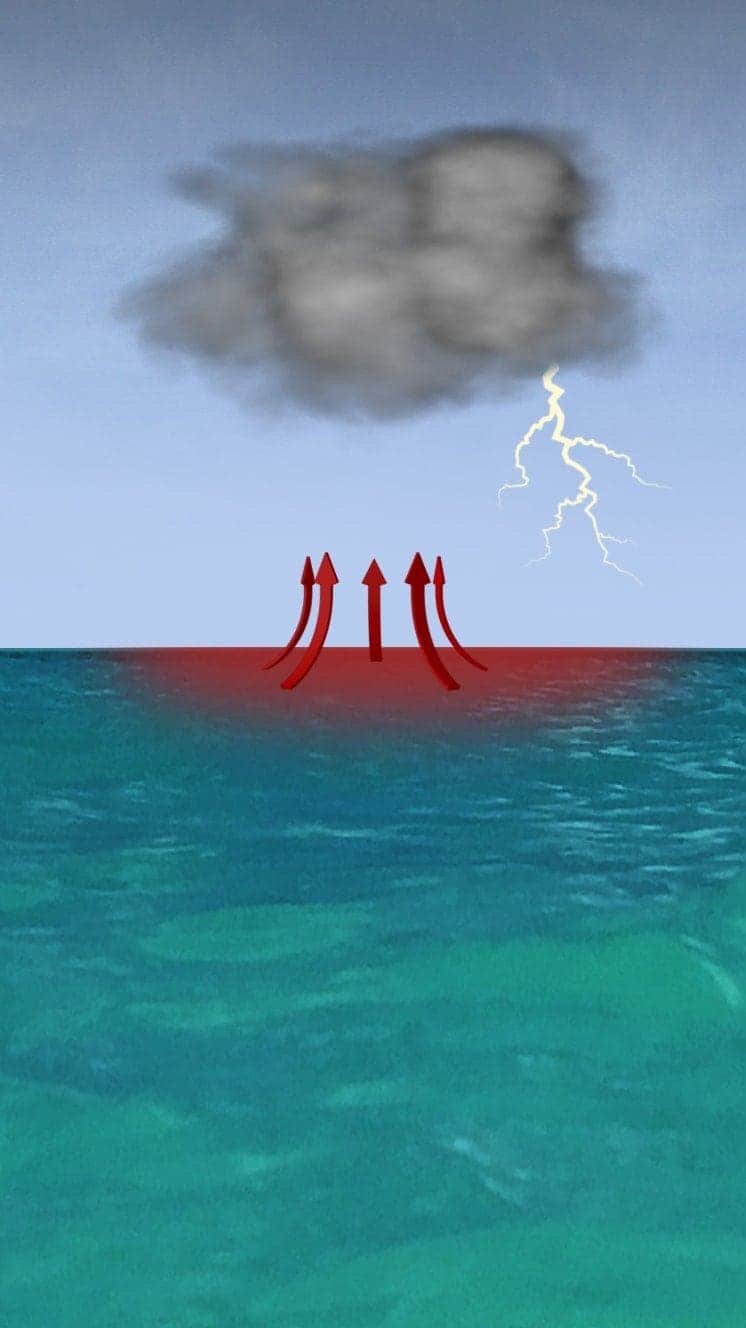 Hurricanes develop from thunderstorms, fuelled by warm, moist air as they cross sub-tropical waters.
Warm air rises into the storm. 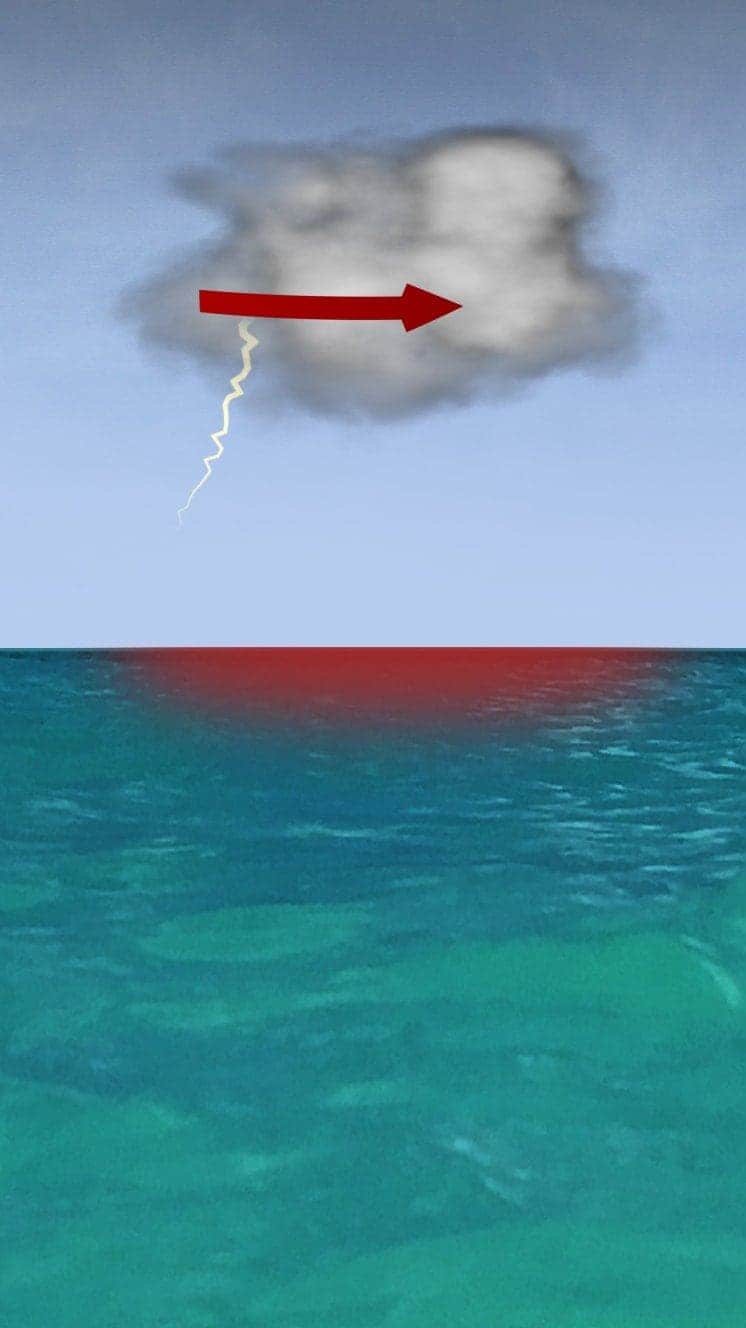 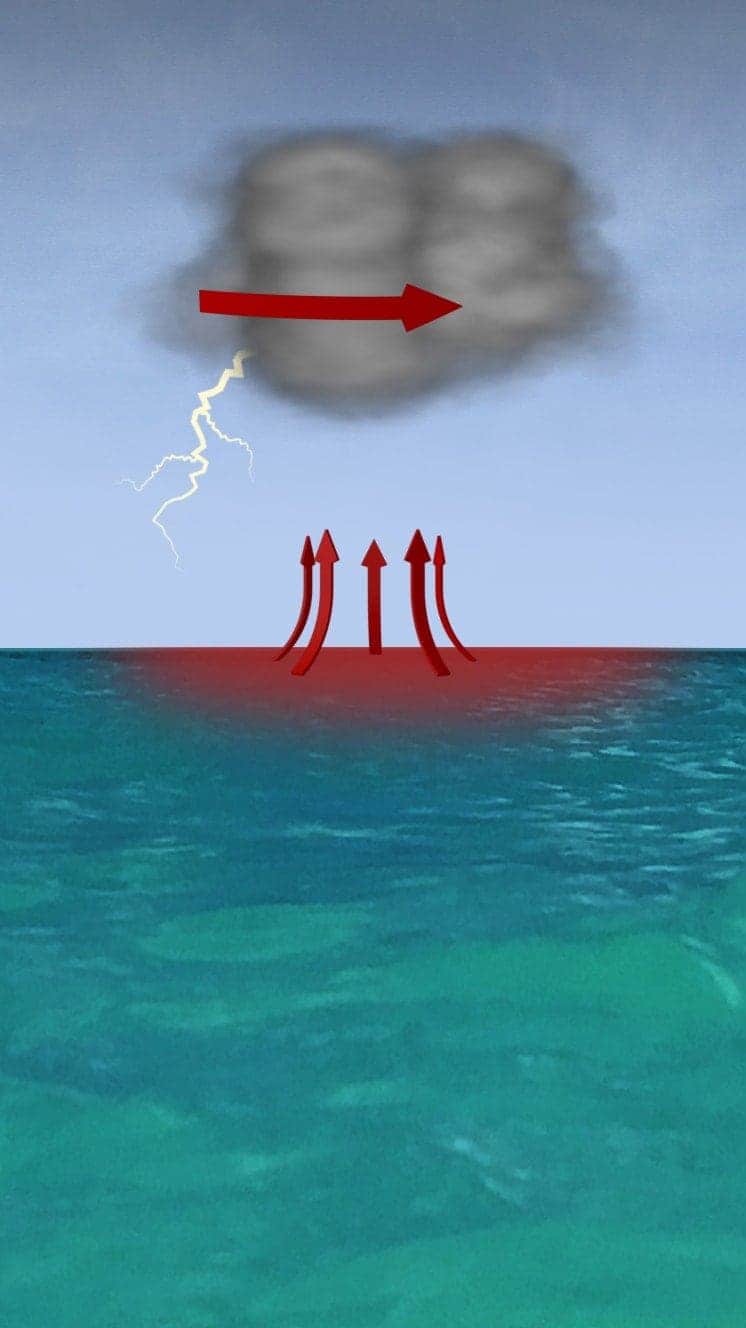 The storm rotates due to the spin of the earth and energy from the warm ocean increases wind speeds as it builds. 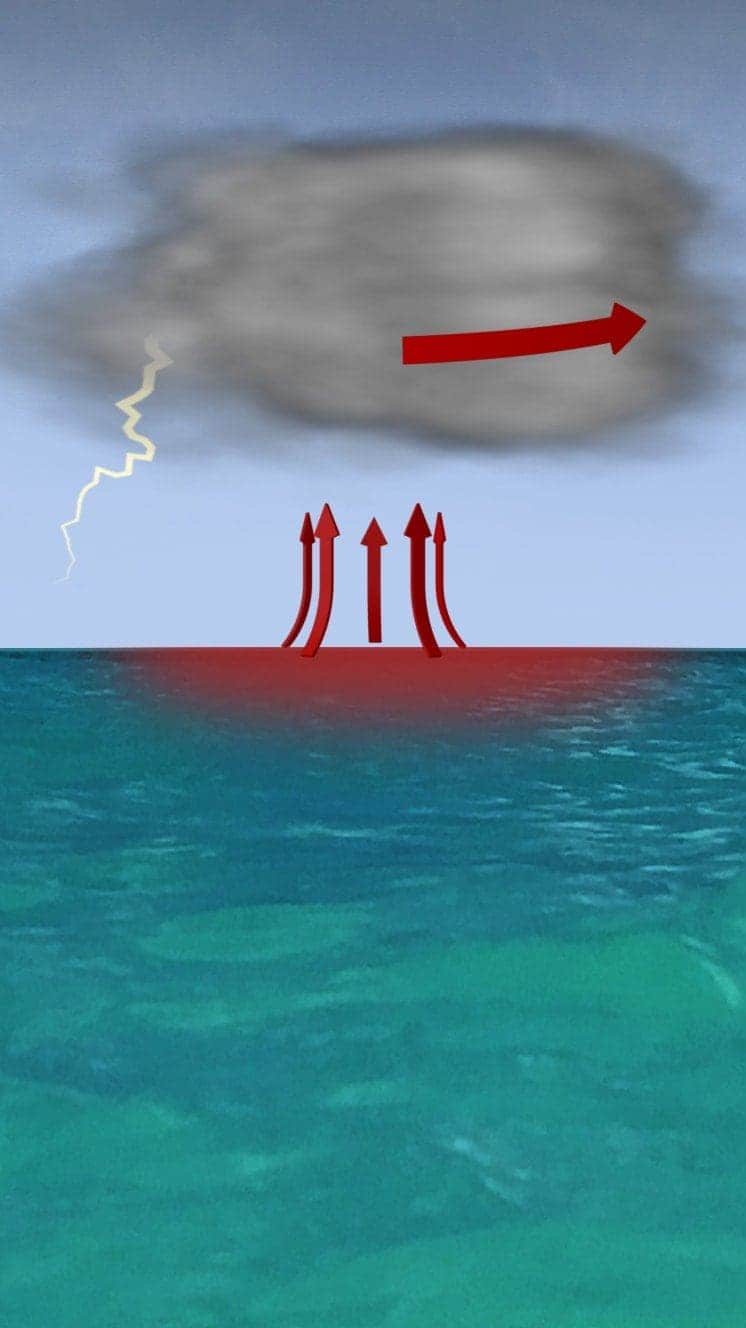 When winds reach 119km/h (74mph), it is known as a hurricane – in the Atlantic and Eastern Pacific – or a typhoon in the Western Pacific. 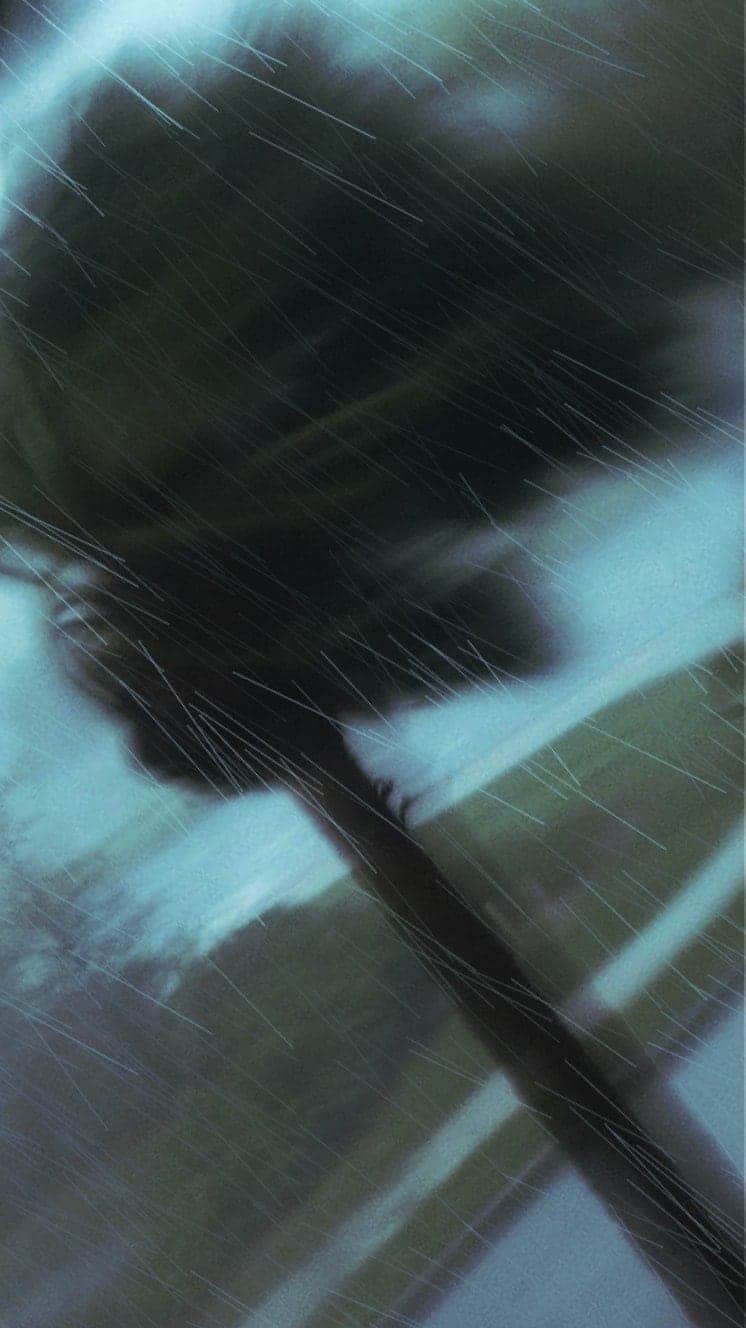 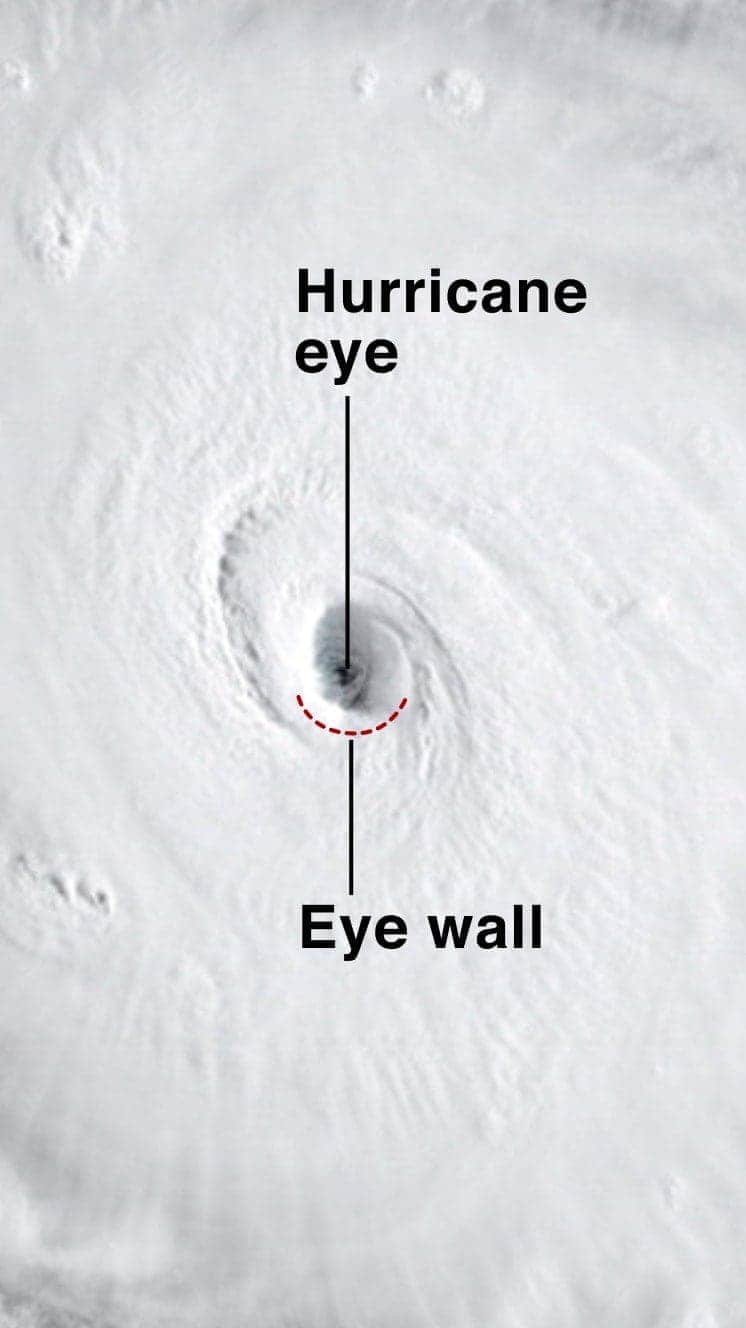 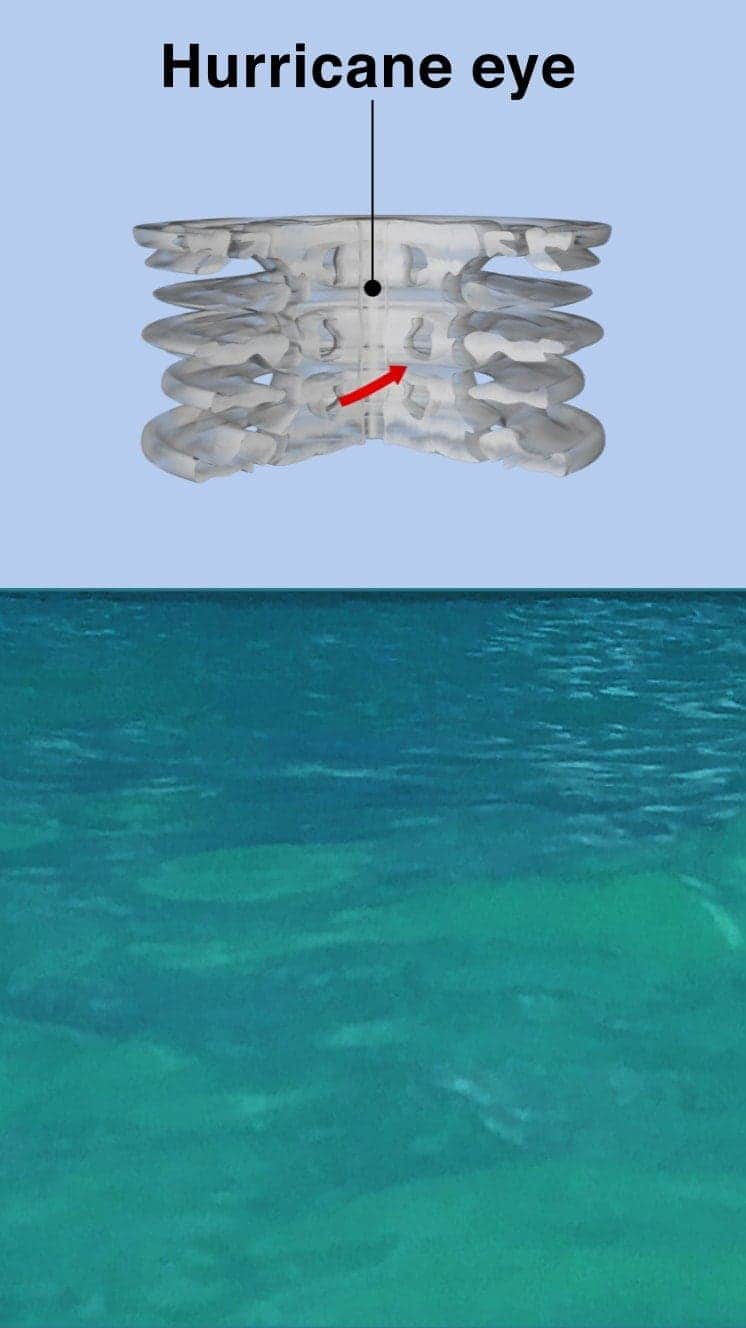 The central eye of calmer weather is surrounded by a wall of rainstorms.
This eyewall has the fastest winds below it and violent currents of air rising through it. 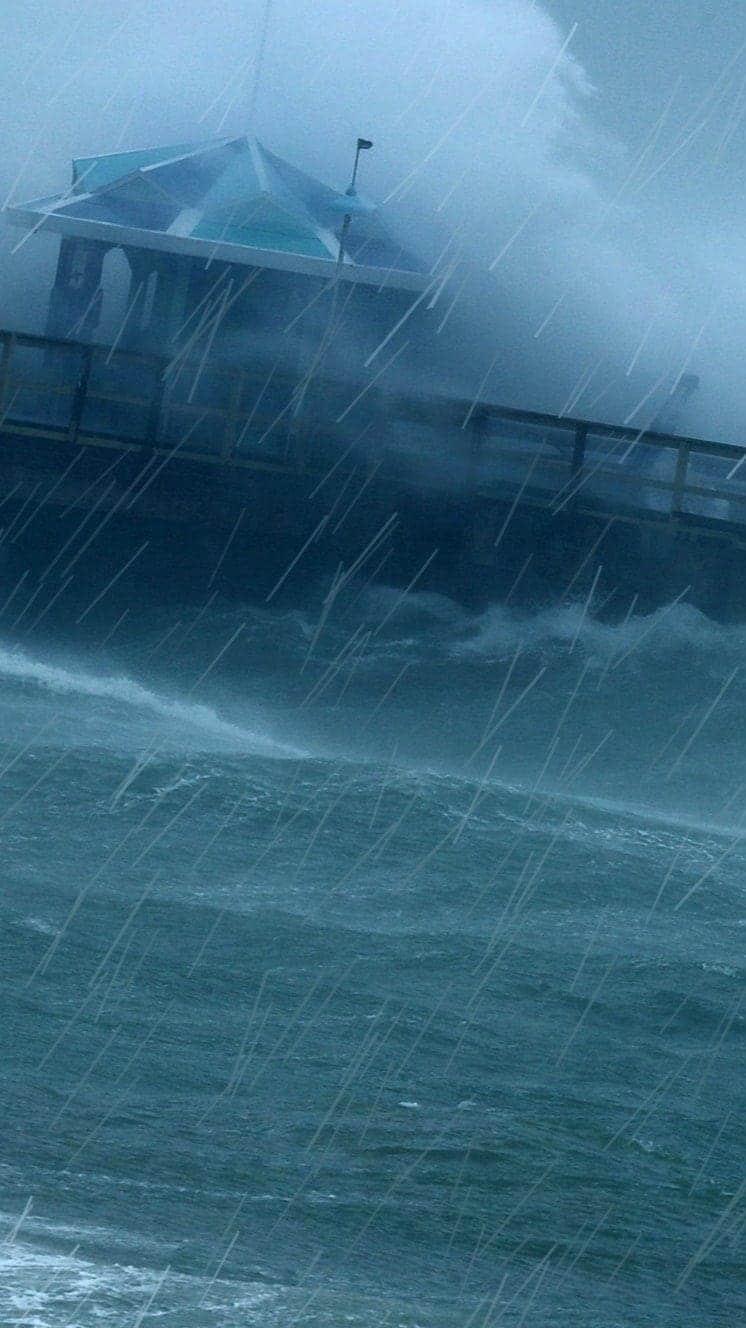 A mound of water piles up below the eye which is unleashed as the storm reaches land.
These storm surges can cause more damage from flooding than the winds. 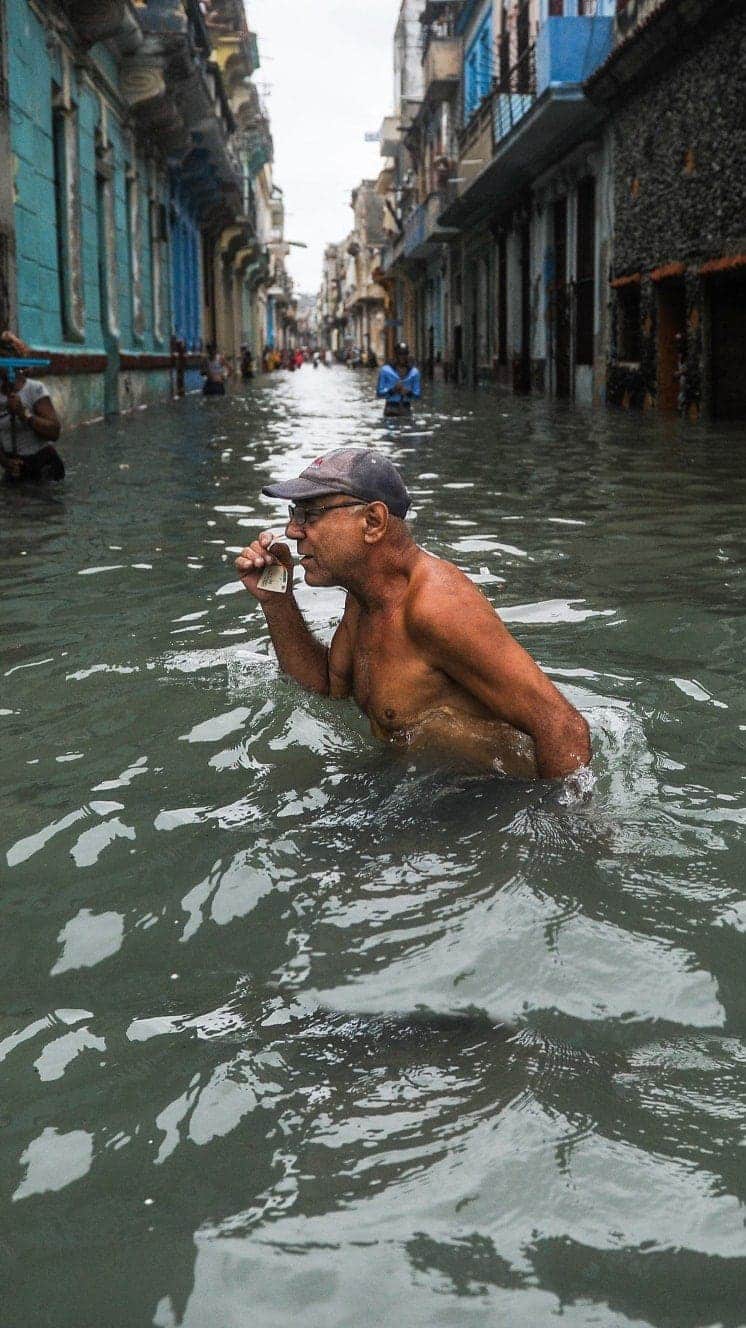 “Urgent warning about the rapid rise of water on the SW FL coast with the passage of #Irma’s eye. MOVE AWAY FROM THE WATER!”
Tweet from the National Hurricane Center 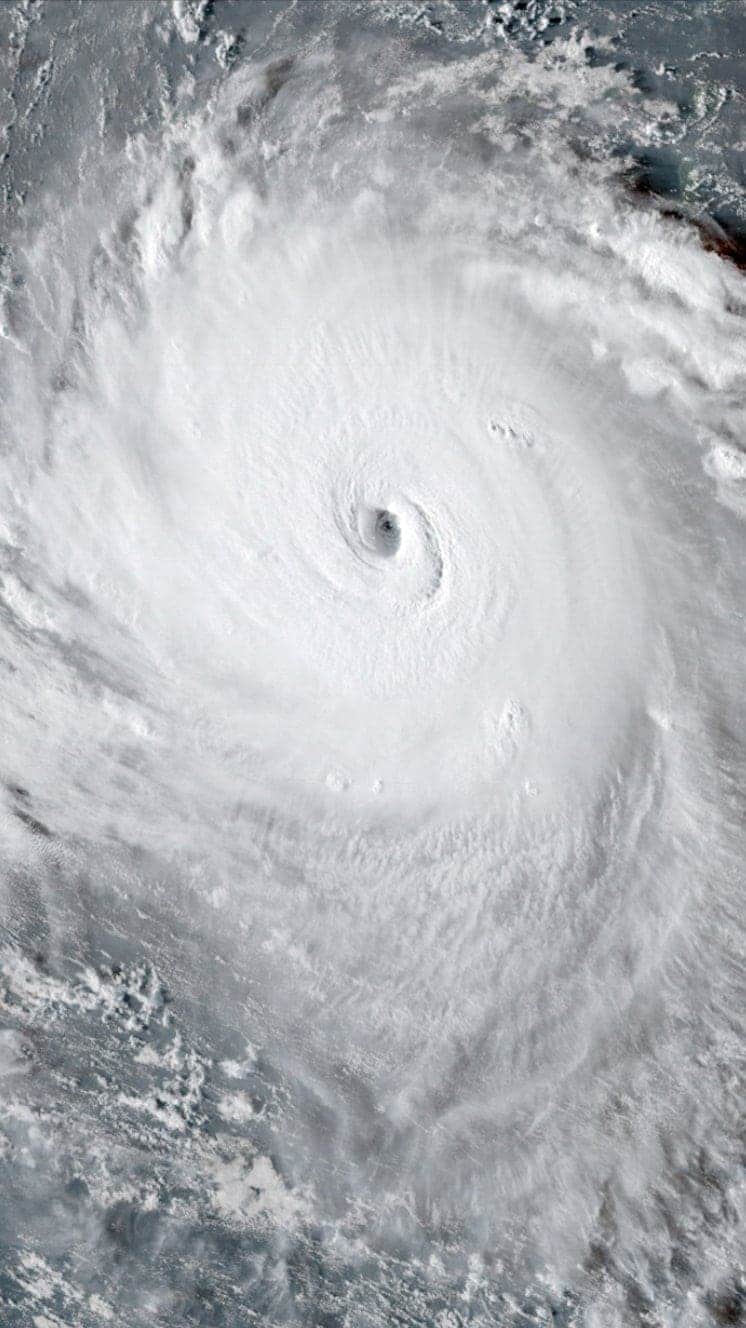 The size of hurricanes is mainly measured by the Saffir-Simpson scale – other scales are used in Asia Pacific and Australia. 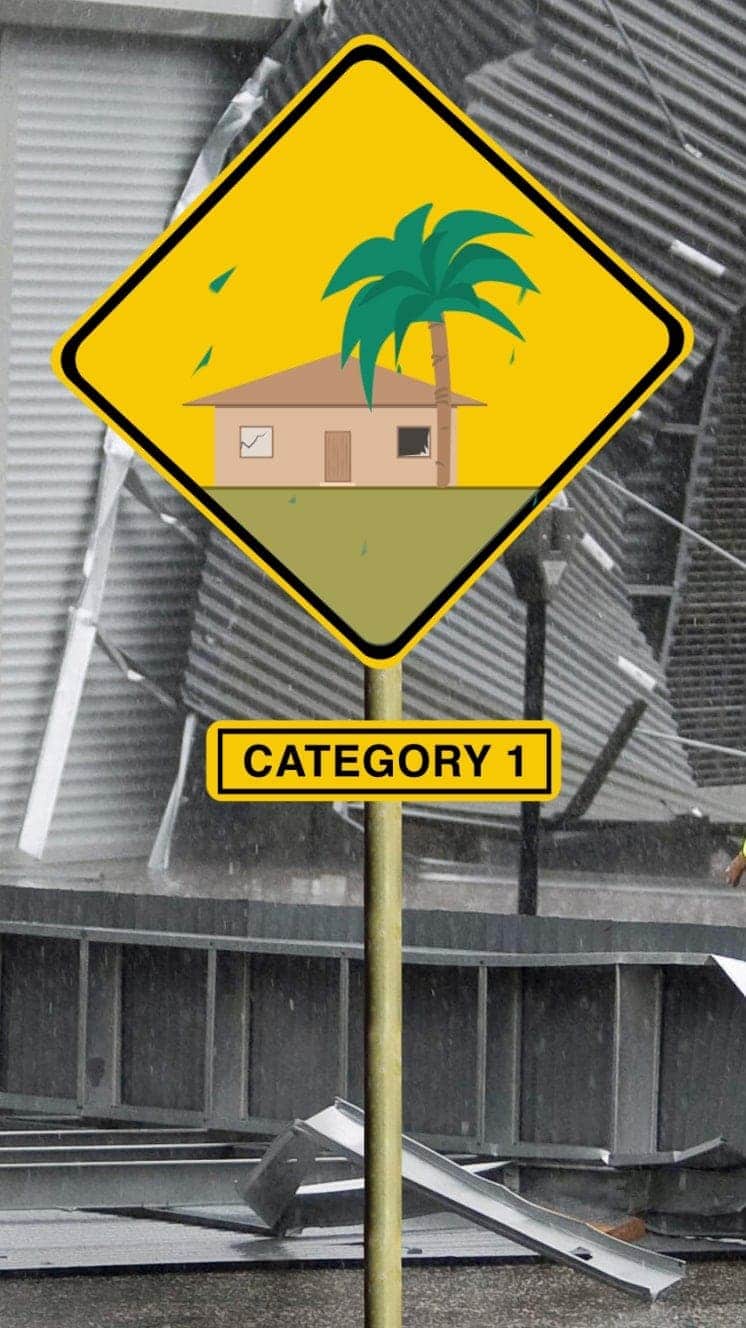 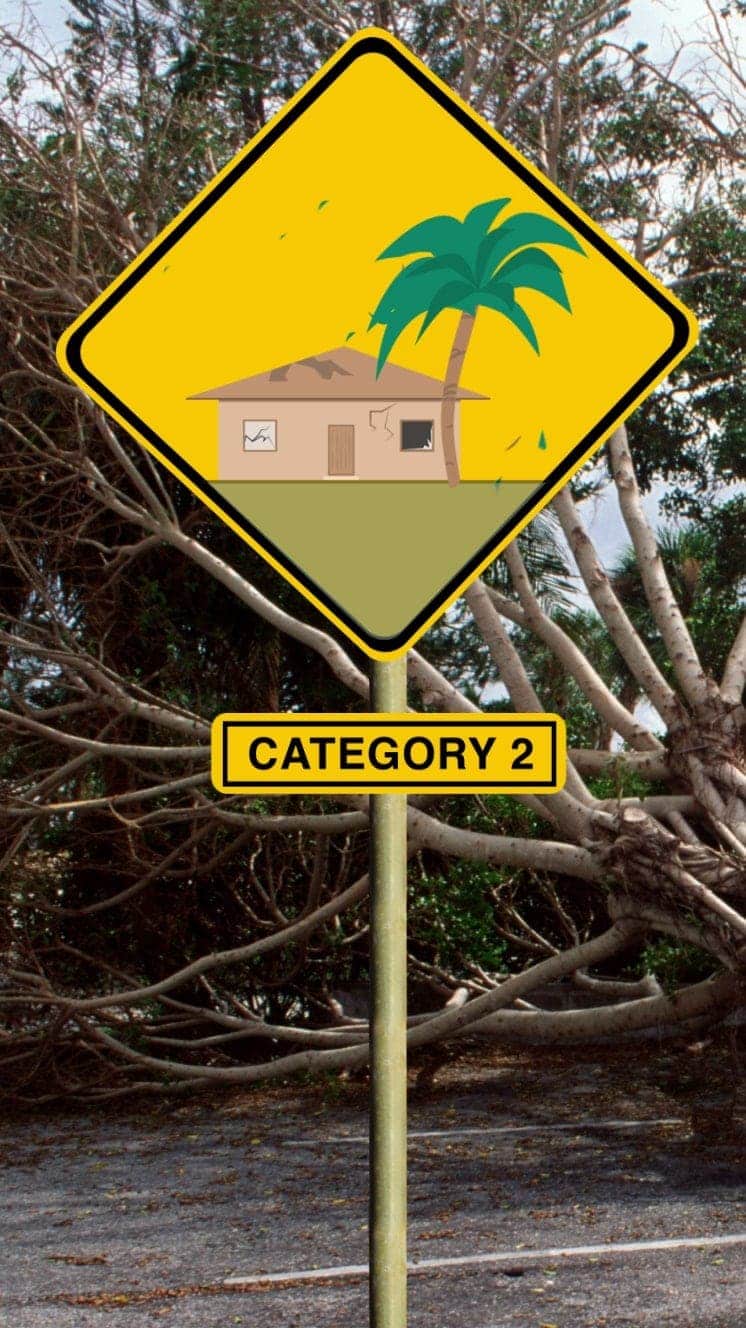 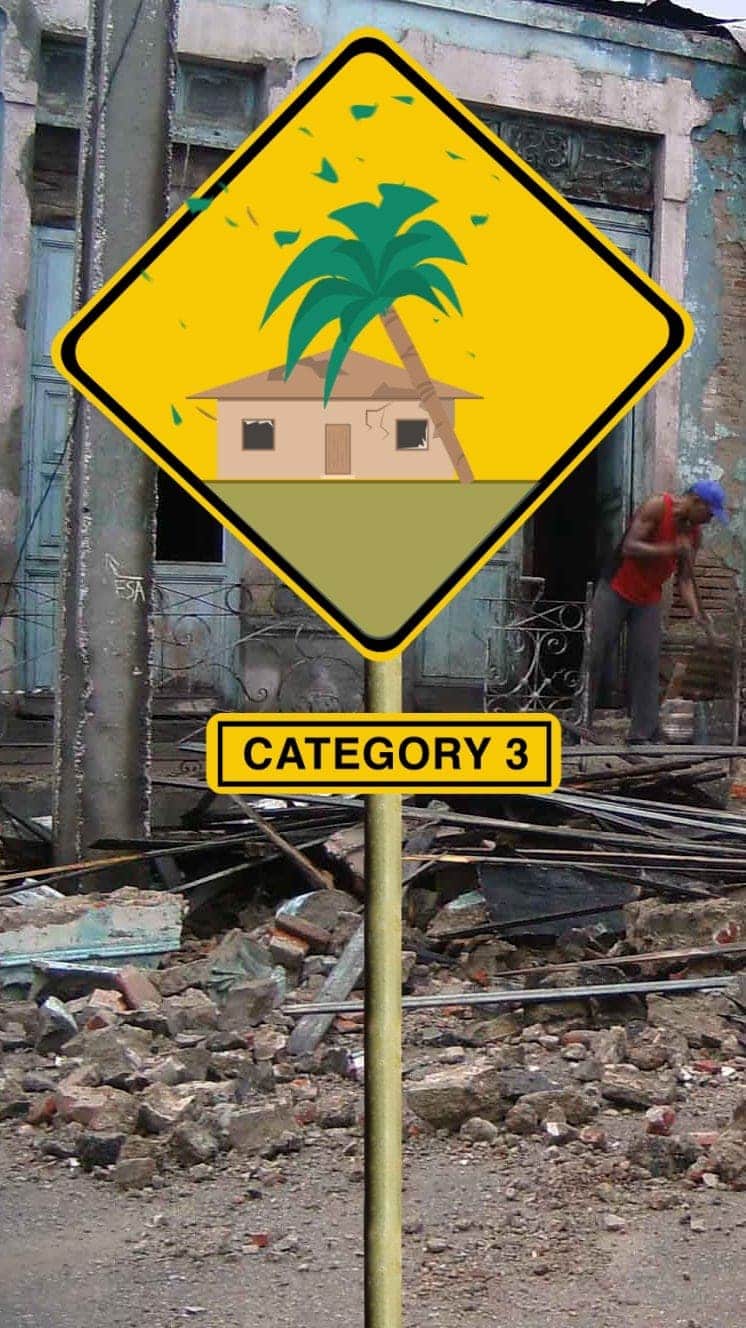 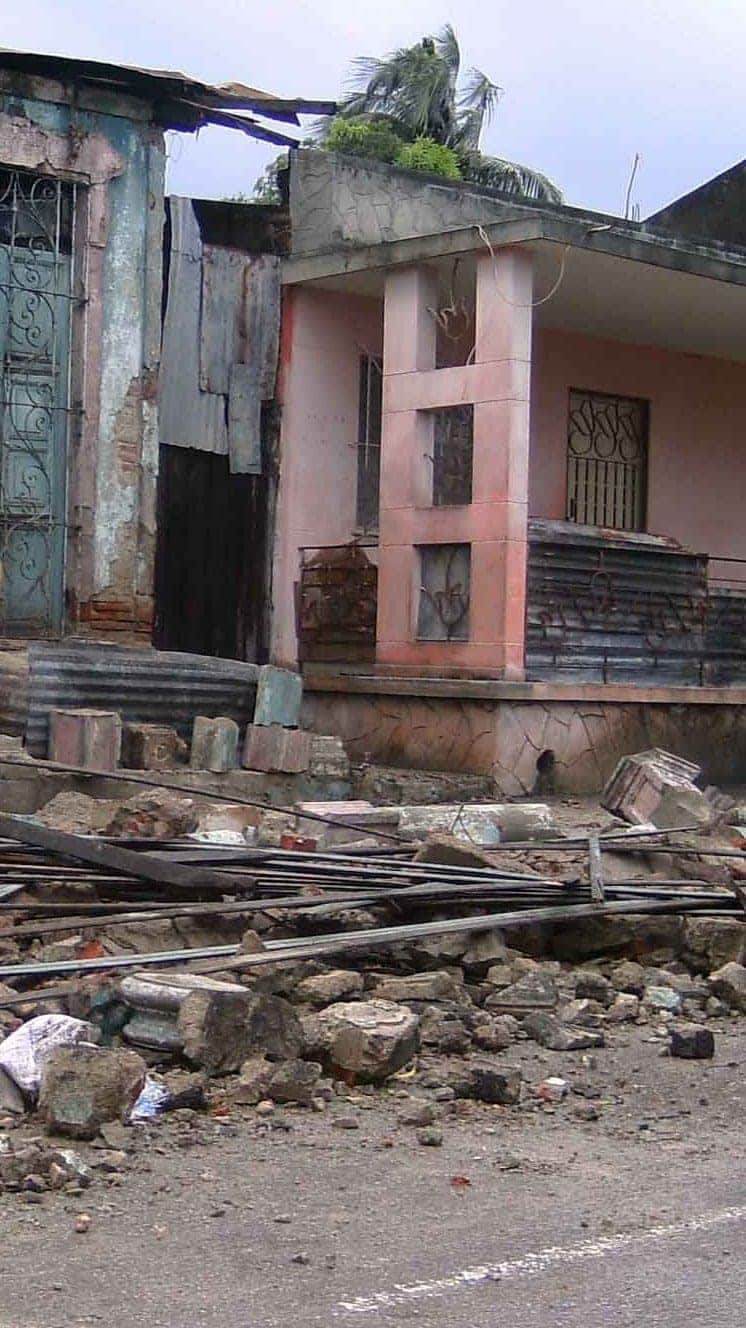 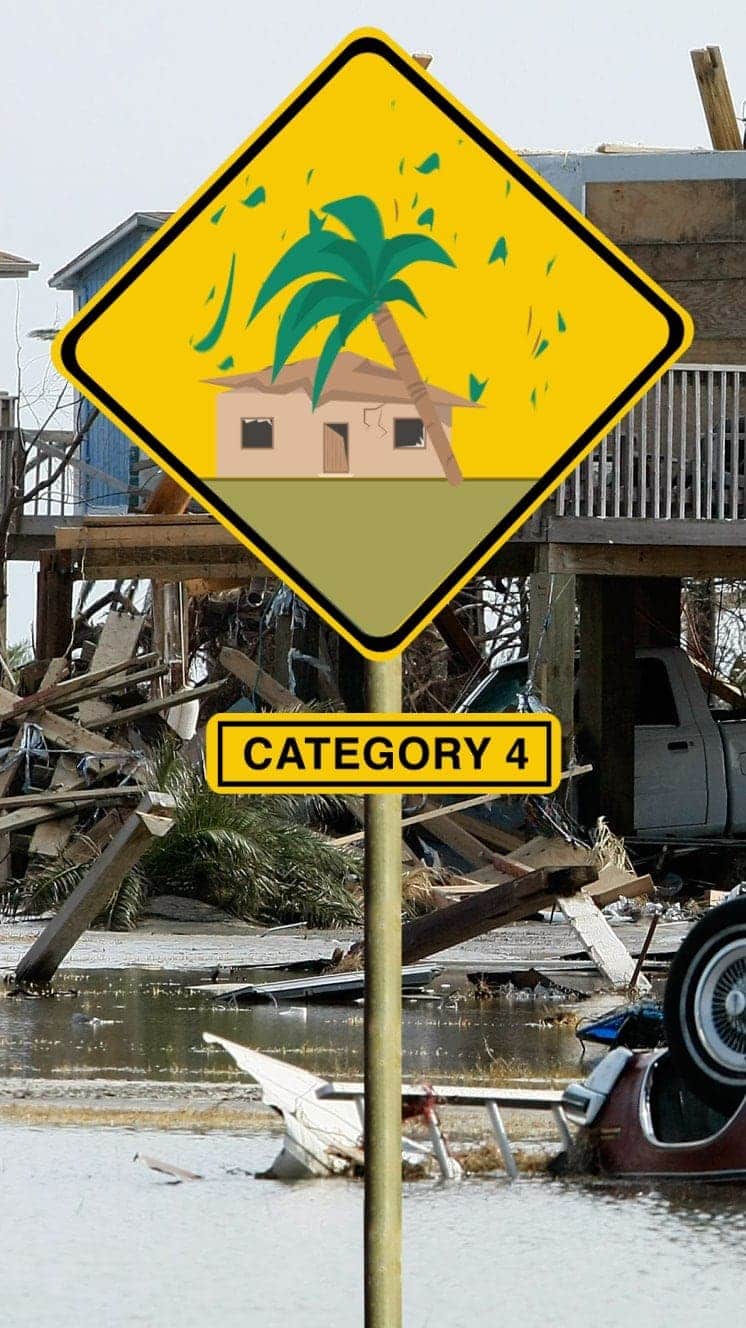 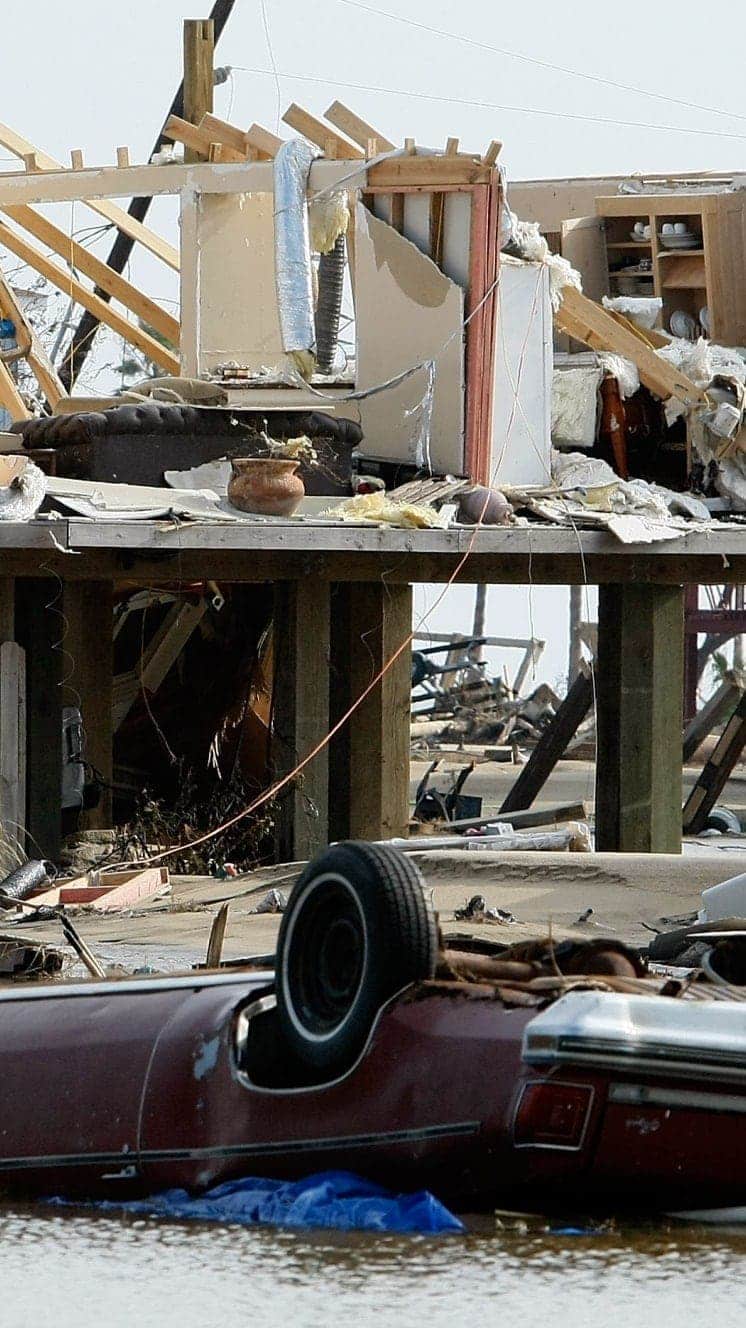 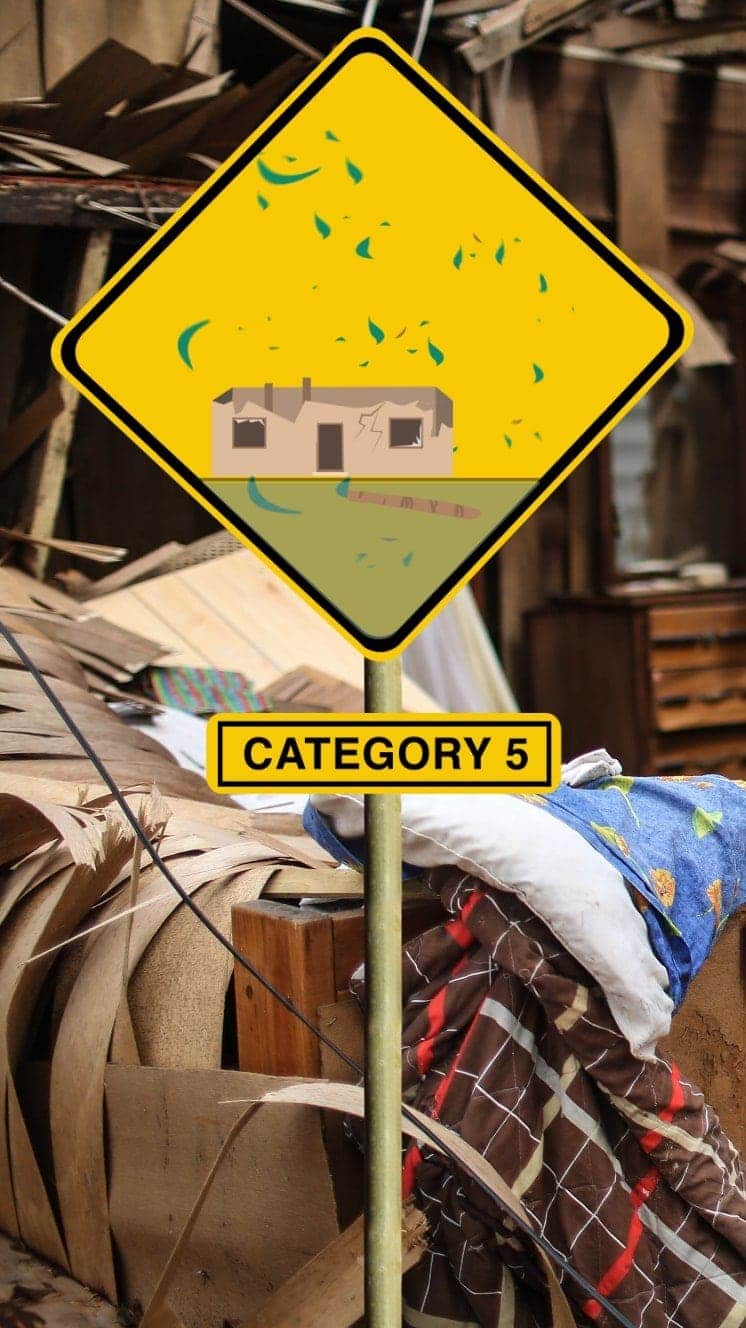 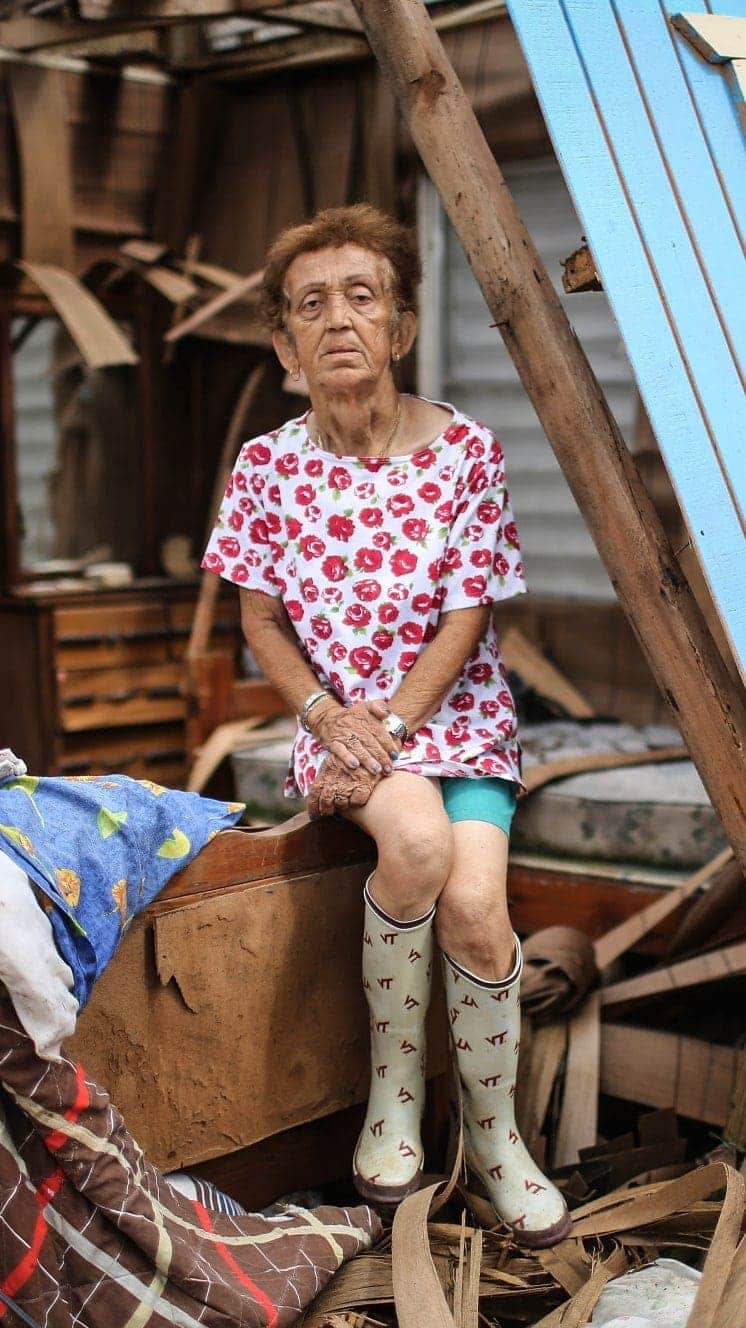 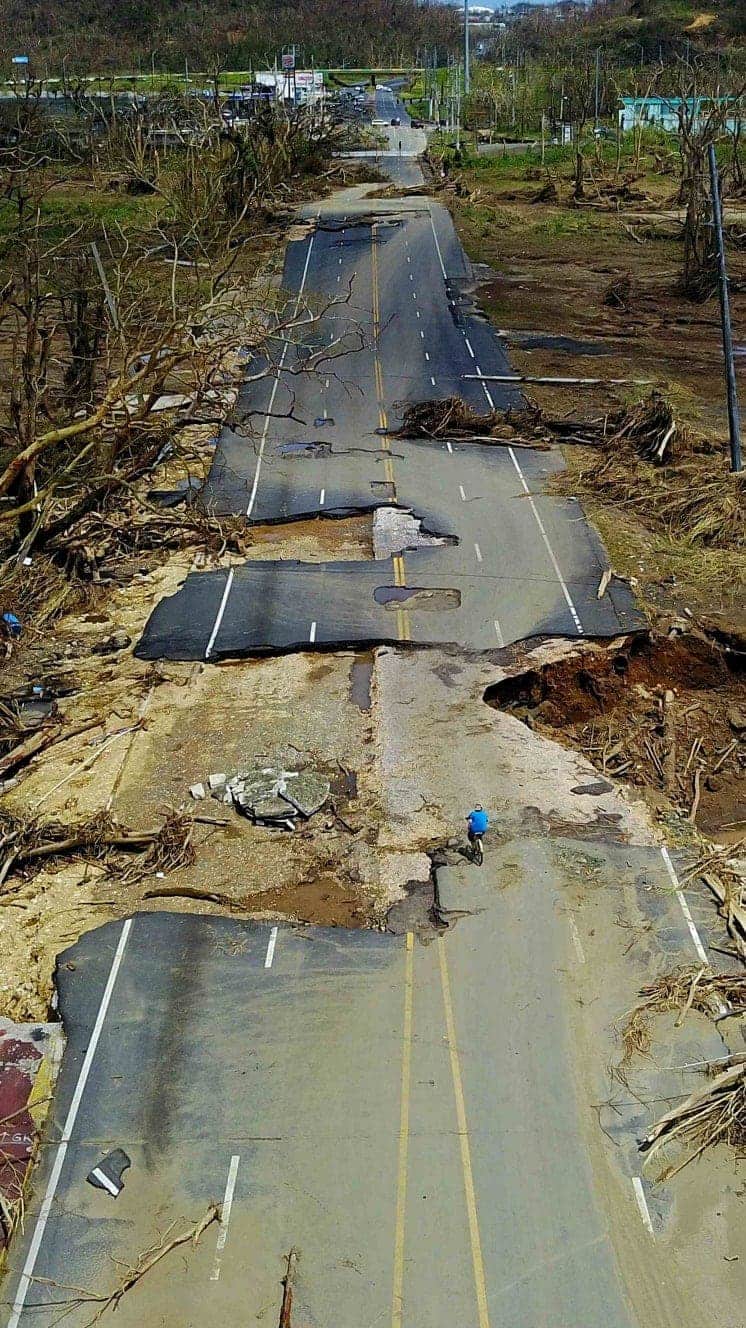 “For everyone thinking they can ride this storm out, I have news for you: that will be one of the biggest mistakes you can make in your life.”
Mayor of New Orleans Ray Nagin ahead of Hurricane Gustav, 2008